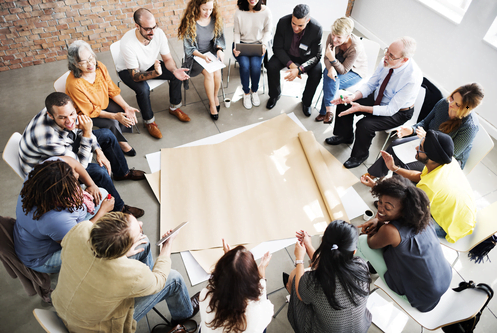 In 2022, the Ombudsman de Gatineau has partnered with an independent external firm to conduct an evaluation of its operations since the adoption of its new single ombudsman structure.

Following the evaluation report of the firm Circum, citizens will be invited to participate in discussion groups on the actions to be prioritized within the framework of the 2022-2025 operational planning of the Ombudsman de Gatineau.

We recognize that the population’s point of view must be taken into account in order to improve access, to adapt our services to the population’s needs and to reinforce the credibility of an ombudsman’s office. For the Ombudsman de Gatineau, a healthy municipal democracy depends on citizen involvement!

We have mandated BIP Research to conduct these focus groups, in order to obtain reliable results that are representative of the entire Gatineau population. The scientific value that BIP Research brings also has the objective of contributing to the evolution of practice. Four groups will be consulted:

In November 2022, Bip Research will randomly solicit the participation of citizens via telephone calls.

Improving the quality of services is everyone’s business!

Your opinion counts for the Ombudsman de Gatineau. 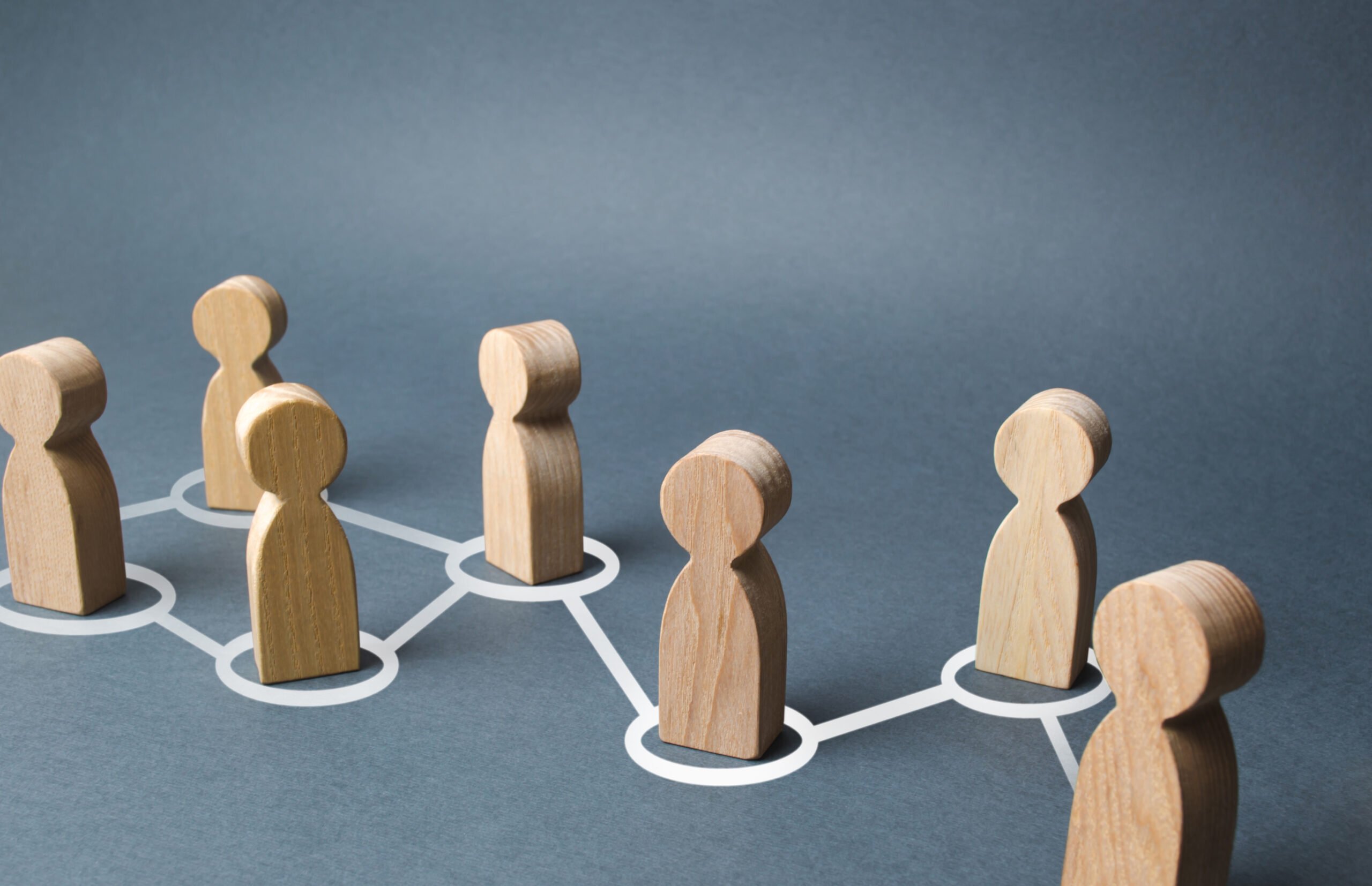